The following are things that I have discovered in regards to the story, and may or may not be new information. It's simply a way for me to share the things I've found as I continue to investigate this mystery. 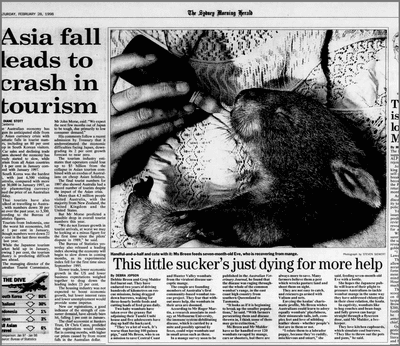 I've spent a countless number of hours searching Google Earth satellite images of the Manastash Ridge area and Ellensburg spanning from 1983 to 2017 in search of something...anything...that could be the property that Mel owned. The chances of finding or seeing the hole itself via satellite are not good, as the hole was only about 9 feet wide, which would be a pretty small size even fully zoomed in. Add in that satellite imagery didn't start to become clear until the 2010's, before that you were lucky to make out anything small. Plus, had the military taken the property, it likely would have been covered in 1997, so anything after that wouldn't show much.

I've put a collection together of some common "hot spots" and things that at first sight might seem like a possibility, but when you look closer, you see that it's likely nothing. Some of these have been scouted by other's investigating the story and shown to be nothing extensive.