Ashmore Estates is a historic building outside Ashmore, Illinois, United States.
This former almshouse, once part of the Coles County Poor Farm, was built in 1916 and operated until 1959, when it was purchased by Ashmore Estates, Inc. for use as a private psychiatric care facility.

Throughout the night, a motion sensor light in the stairwell appeared to be "tripping" on when nobody was near it. However, not knowing the system completely, we're unable to say whether or not something paranormal was causing it. Various strange voices or sounds were heard, but the noise pollution of other people in the building make it hard to determine the origins of them. Later in the evening, we saw someone outside the building running with a flashlight that looked like a person who was still inside the building investigating. They denied ever going outside, and claimed that they never run anyway. We are not sure if we what we saw was some intruder or perhaps a doppelganger. A metal detector also went off shortly after a motion sensor light, as if something had walked along that path. 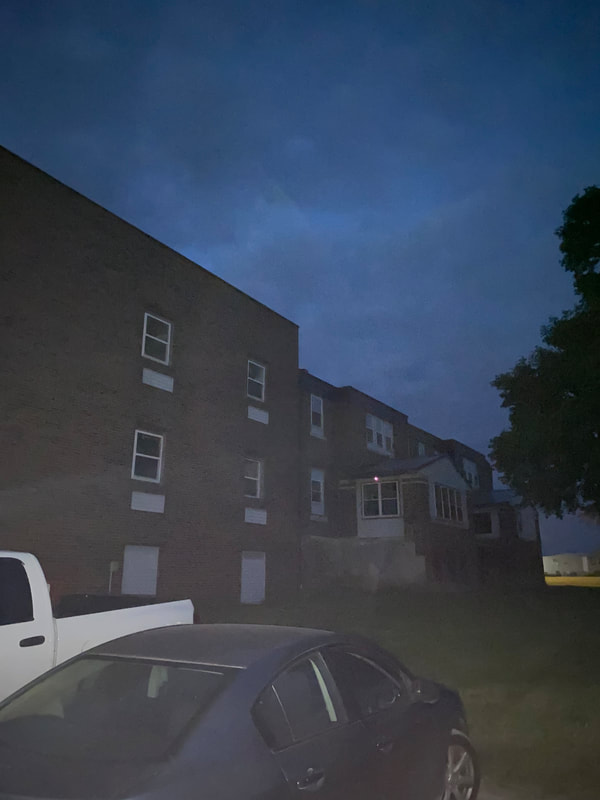 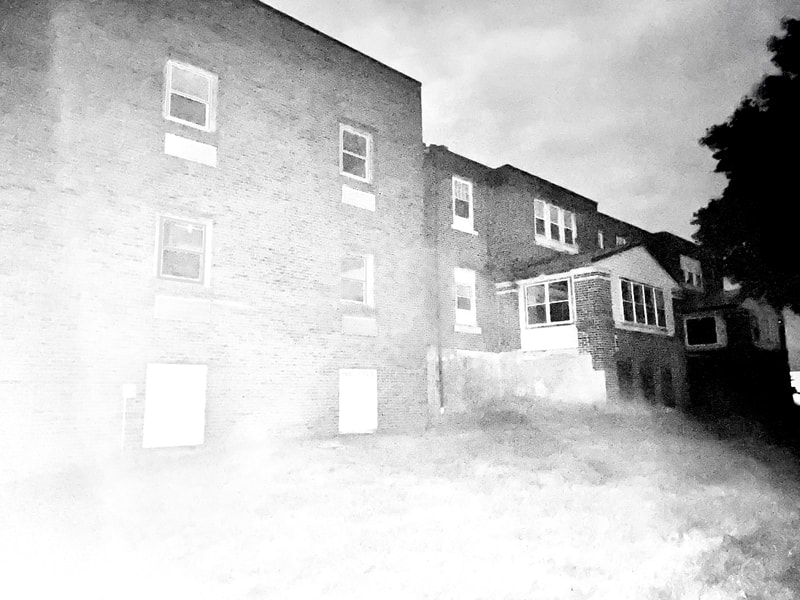 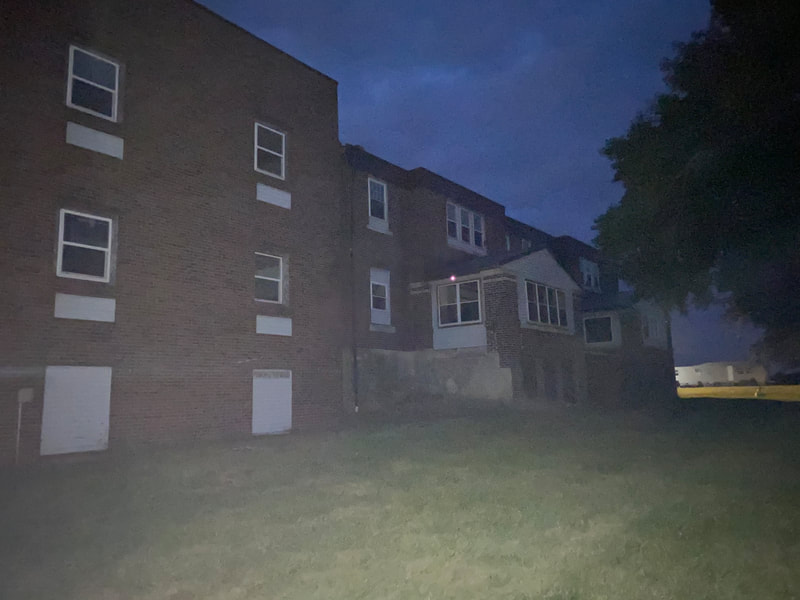 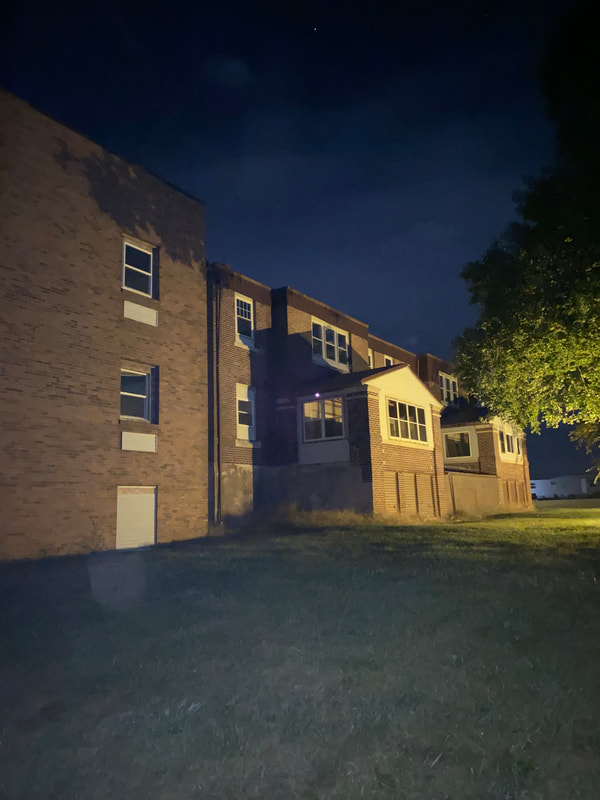 Ashmore Estates has an interesting history, though they seem to have a problem with vandals, and for the number of groups that have visited, I was unable to find much evidence online before going. While there, we ran into a number of issues that hindered the overall investigation. However, it was not a complete dud as we had some interesting experiences and a couple of strange, though possibly natural, EVPs.
​